What Is Food Loss?

Food loss occurs from the first agricultural production to the last household consumption. What is the definition of food loss?

Fundamentally, food loss refers any food that is lost in supply chain between producer and the market. It is reported by FAO that one-third (approximately 1.3 billion tons) of food produced for human consumption is lost annually. This means that most of the resources used in the production of foods are wasted and also greenhouse gas emissions caused by the production of those foods are in vain.

In middle- and high-income countries, the food; even if it is still edible for humans, is largely wasted. In early industrialized regions, an important loss occurs in food supply chains. The environmental damage we create and the use of natural resources unsustainably, creates a stress factor in food production. Even in some parts of the world, this situation threatens food safety. The environment for food production is destroyed even more when efficiency is not as good as before.

According to calculations, one fourth of the wasted food products would be enough to solve chronic hunger in the world. Considering that nearly 1 billion people around the world suffer from hunger and malnutrition, it is clear that unbelievable amount of food is lost.

It is known that, many reasons such as economic factors, administrative problems and technological problems can cause food loss. However, it is also known that half of the mentioned 1.3 billion food waste occurs due to retailing and the consumer behaviour. This shows that our behaviors and habits have an important impact in loss of food. In this context, environmental, economic and social consequences for food loss are quite high. As a dramatic example, lost foods are said to account for 8% of global greenhouse gas emissions, and around 30% of the world’s agricultural land is reported to produce foods that are never consumed. As a result, food loss and waste cause us to waste our limited economic and natural resources, but also to increase energy consumption and food prices. In the end, it has an increasing effect on climate change.

Lastly, how should the people and the countries that are aware of food loss solve this problem? In addition to the development of national policies for losses, the private sector, farmers, the food industry, wholesale and retail companies, in short, all the value and supply chain actors have a lot to do to prevent waste and losses in the food system. Recyling actions, to build awareness for food loss are the first steps to take for minimizing food loss. 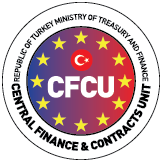 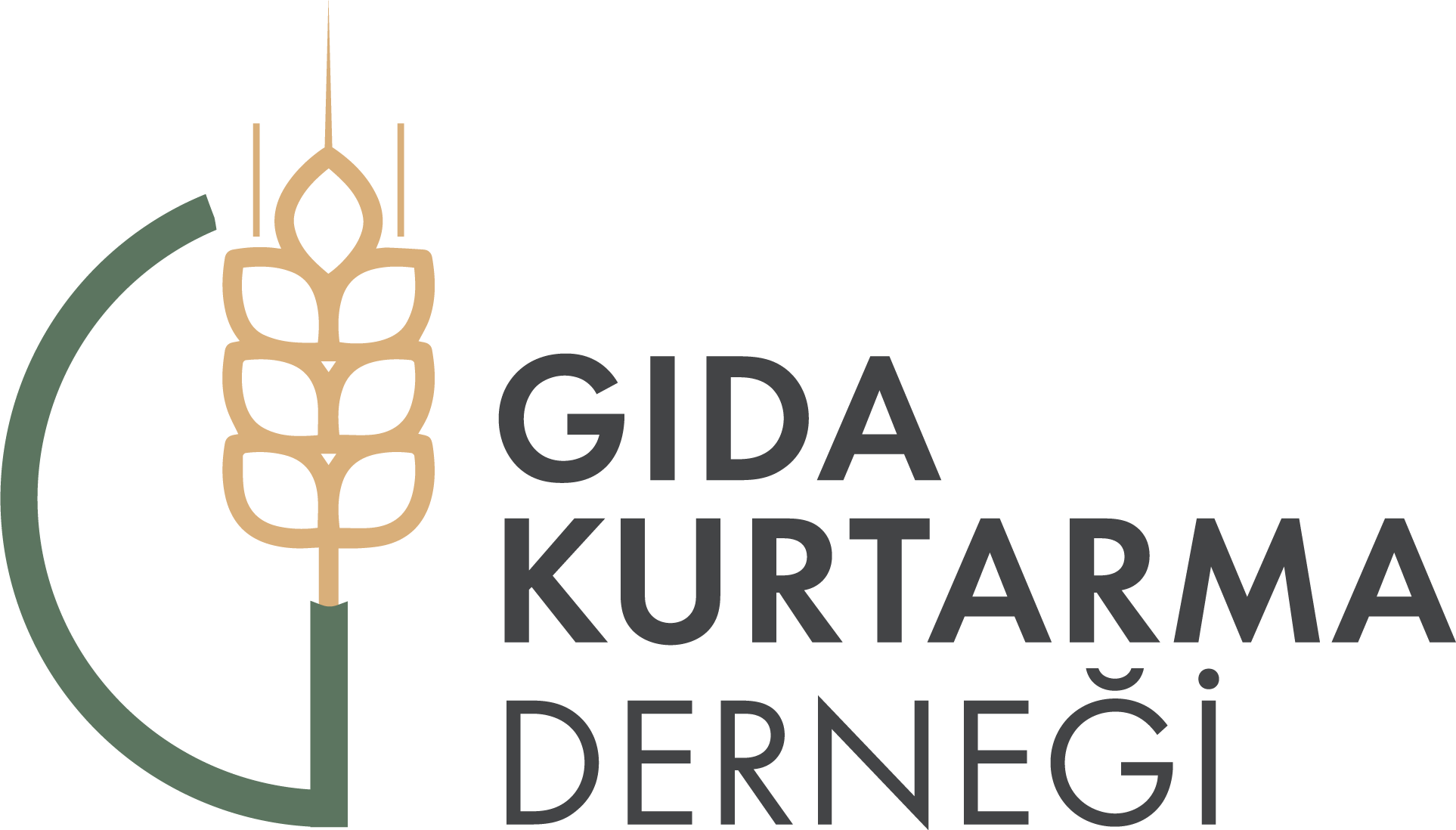